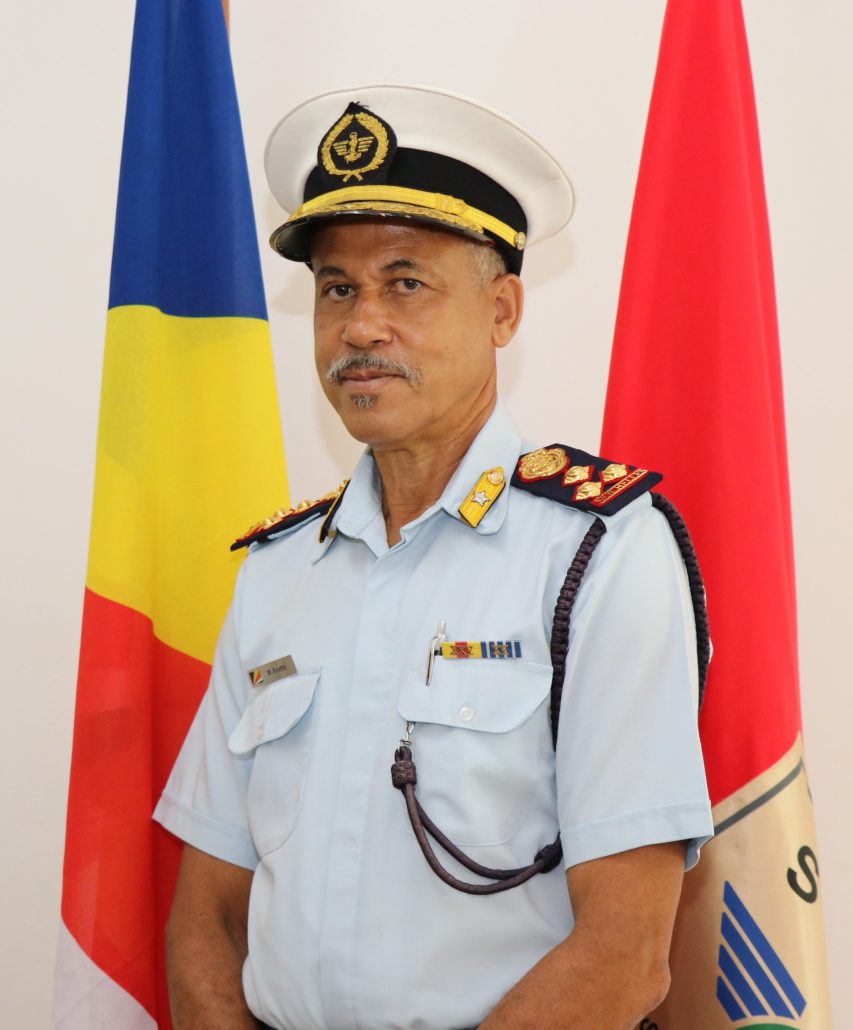 The Seychelles People’s Defence Forces has been a pillar of strength for the Republic and has grown as a professionally well-knit and cohesive force since its inception in 1977. The soldiers, sailors and airmen have responded well to every challenge they have faced. Their camaraderie, bonhomie, enthusiasm, bravery, aggressiveness and keenness to do a job are there for all to see and are always a source of motivation for the youngsters who join us.

The profession of arms is unlike any other. One does not join the Defence Forces out of compulsion, but from eagerness to serve the country and be a part of a different outfit. There cannot be a comparison with any other profession in terms of dedication, selfless service to the nation and feeling of pride. All the world over, militaries have been tasked beyond the call of duty. This holds equally true for the SPDF. We have matured with age and now are capable of undertaking all tasks, as specified by the Commander-in-Chief for the defence of the Republic of Seychelles.

The scourge of piracy has affected all of us in the Indian Ocean region. We have have suffered greatly due to our mainstays – tourism and fisheries – being affected. The Seychelles Coast Guard has proved its mettle during all of its engagements with the pirates, and has safeguarded the Seychelles waters as well as its fishermen who venture out to sea for their daily livelihood. There can be no doubting their ability and resilience in combating this menace, even if we are a small island state and have limited resources.

The Special Forces have been no less effective in the fight against piracy and have been instrumental in gaining control of the ships, capturing the pirates, freeing our seafarers and bringing joy to the homes of all Seychellois.

I must also at this juncture thank all of our friends who have given us unstinting support in this crucial time. Without their help, we would have found it difficult to control this menace and bring happiness to our people. The training received in various friendly countries, help in terms of material and timely advice have all been a great boon for us.

The SPDF is doing a stellar job in the defence of the country and will prove a great opportunity for all young minds wanting to serve the motherland. I will also take this opportunity to exhort the youth of the country to join us and be a part of the Defence Forces. It is a once-in-a-lifetime opportunity to fly, sail or be a part of the elite Special Forces. The need of the hour is to contribute to the nation in whatever form and what better than the SPDF?