Exercise LAMITIYE-2022, Joint Military Exercise between the Seychelles Defence Forces and Indian Army will be conducted from 22 Mar to…
12/08/2021

SPDF Chief of Staff, Colonel Simon Dine was invited by the Commander in Chief of the Russian Federation Navy, Admiral…
16/03/2021

Amidst the covid-19 pandemic, MuscleMindz has sponsored the SPDF through the Battlefeel 2.0 TV show with three pieces of gym…
25/02/2021

Lt Col Louis Agathine today celebrates his 25th anniversary of ordainment as a deacon with the Roman Catholic Church. Lt…
19/02/2021

On 18th February 2020, a team of scientists contacted Fred Moinet and Sylvain Caburet from the E.R.T. (Emergency Response Team)… 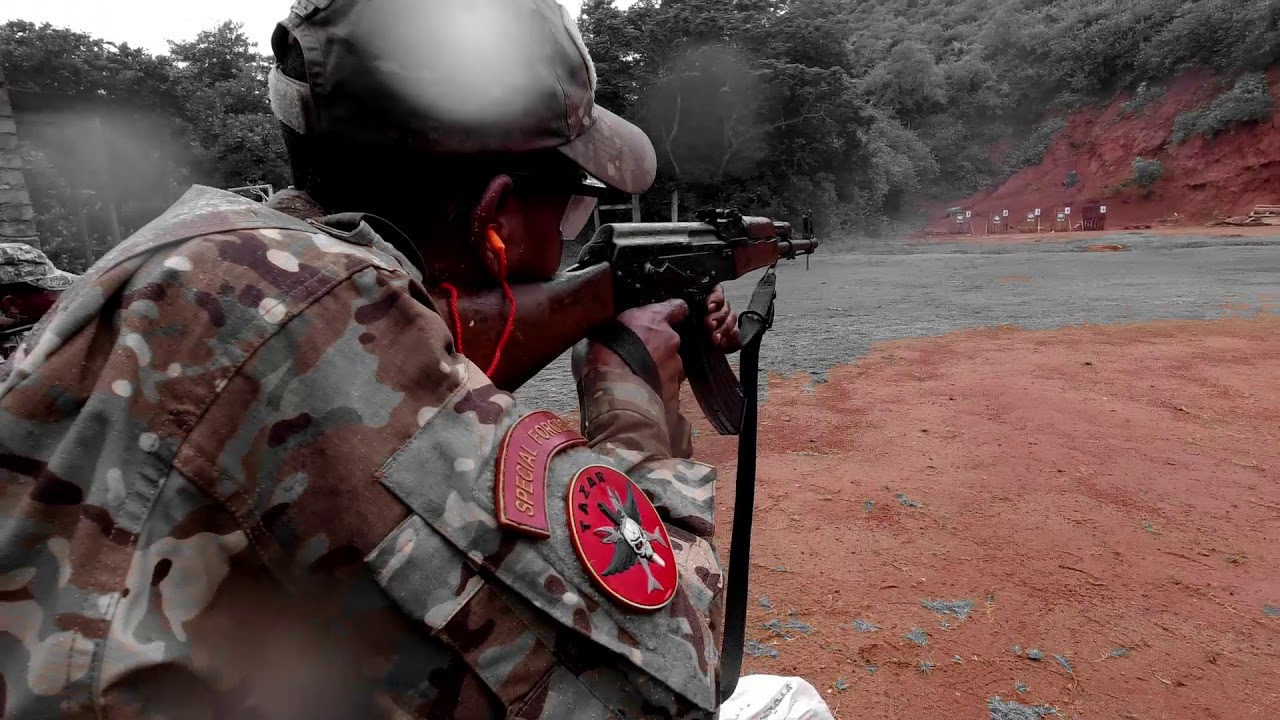 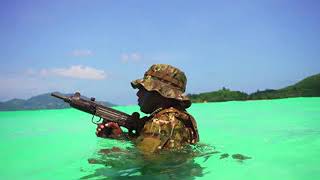 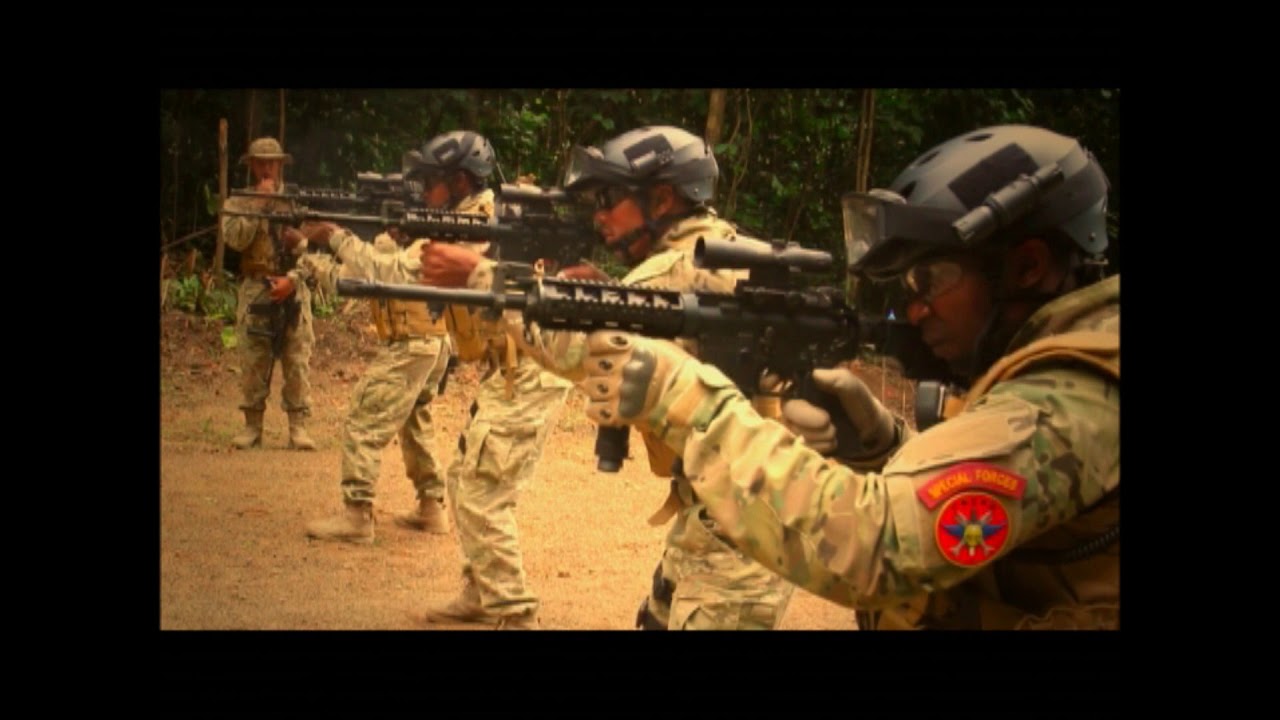 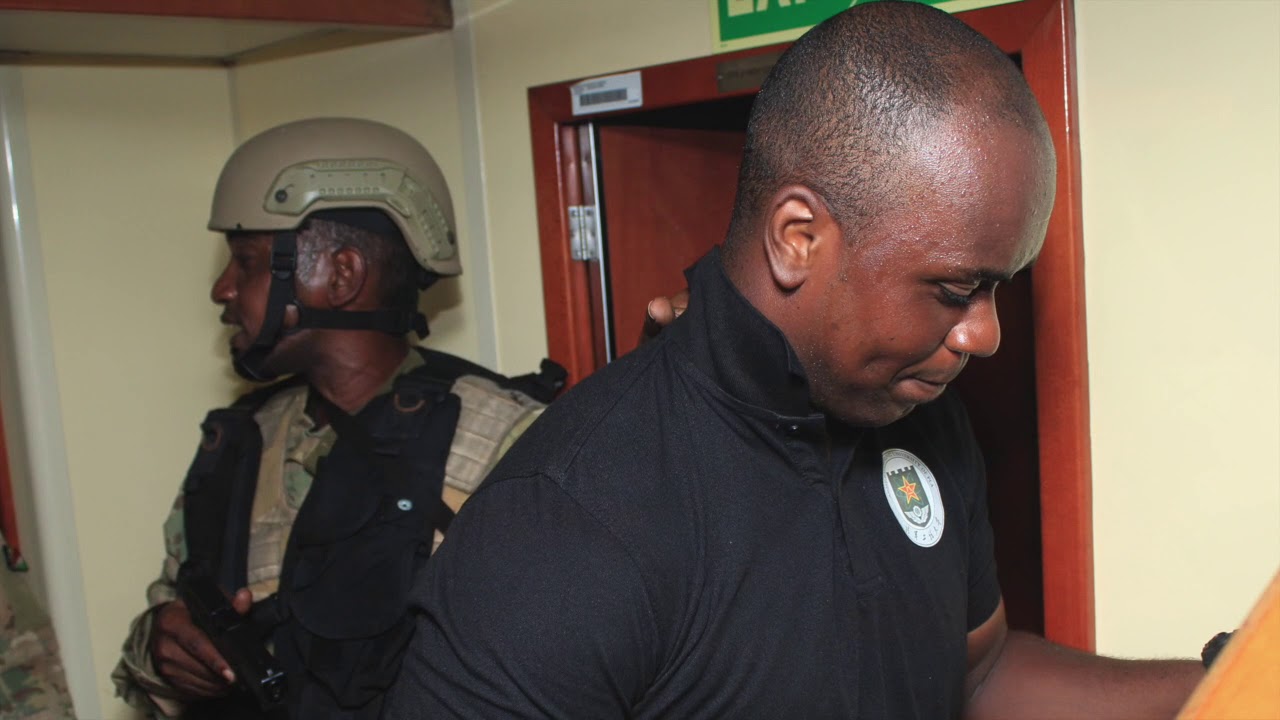 The Republic of Seychelles was, first, a French Colony and then a British Colony until 29 June 1976, when the Union Jack was lowered and we became a proud and independent nation. In the years since independence, the nation has made sustained progress to fulfil its internal and regional requirements as a small island nation state.

The SPDF, which dates from 5 June 1977, has been a part of the development ever since. The rationale for our own Defence Force has been like that of any other nation. It encompasses the defence of the nation against external aggression; control of any internal disorders in support of the civil authorities; territorial integrity; security of the Exclusive Economic Zone and important installations; as well as any other tasks, as specified from time to time.

To fulfil the constitutionally enshrined tasks of the Republic, the SPDF is organised into units with specific mandates and equipped accordingly. The SPDF comprises an Infantry Unit, Special Forces Unit, Seychelles Coast Guard (SCG), Seychelles Air Force (SAF), Seychelles Defence Academy (SDA), Military Police (MP), Seychelles Dog Unit (SDU), Military Training Centre (MTC), Medical Centre and the National Brass Band – all under the Defence Forces Head Quarters (DFHQ). This is all governed by the Defence Forces Council under the able stewardship of the Commander-in- Chief (C-in-C), who is the President of the Republic of Seychelles.